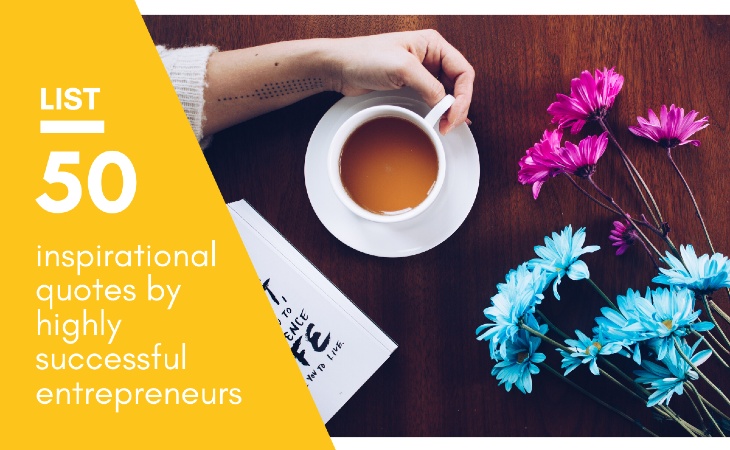 The lessons I learned from the dark days at Alibaba are that you’ve got to make your team have value, innovation, and vision. Also, if you don’t give up, you still have a chance. And, when you are small, you have to be very focused and rely on your brain, not your strength.

Mistakes are normal and human. Make them small, accept them, correct them, and forget them.

I’ve only had two rules: Do all you can and do it the best you can. It’s the only way you ever get that feeling of accomplishing something.

My goal was never to just create a company. A lot of people misinterpret that, as if I don’t care about revenue or profit or any of those things. But what not being just a company means to me is not being just that – building something that actually makes a really big change in the world.

As you become more successful, the gender barrier disappears. The credibility challenges you have during your growing up years start disappearing when you start demonstrating success.

Feeling has as much to say as the words do. You can have the greatest words in the world and if they’re not believable, they don’t strike a chord and they’re not said convincingly, it’s not a great song.

I think that inside every adult is the heart of a child. We just gradually convince ourselves that we have to act more like adults.

But instinct is something which transcends knowledge. We have, undoubtedly, certain finer fibers that enable us to perceive truths when logical deduction, or any other willful effort of the brain, is futile.

Obstacles are those frightful things you see when you take your eyes off your goals.